The Cardiovascular Care Group is New Jersey’s largest Vascular Surgery group dedicated solely to the diagnosis and management of diseases of the arteries and veins. Visit TCVCG

Our doctors have been featured as Top Doctors in many media forums. You may have seen us in the following: 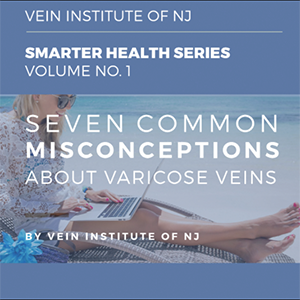 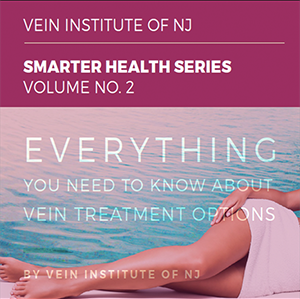 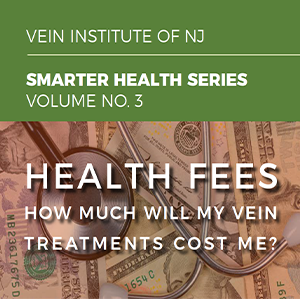 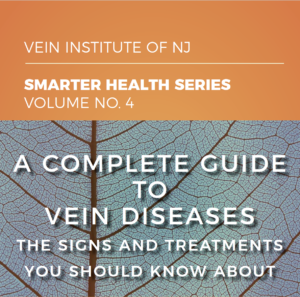 Our “Top Doctor” rated, experienced and renowned faculty of Vascular specialists with 24/7 patient coverage, are all personally interested in your care. 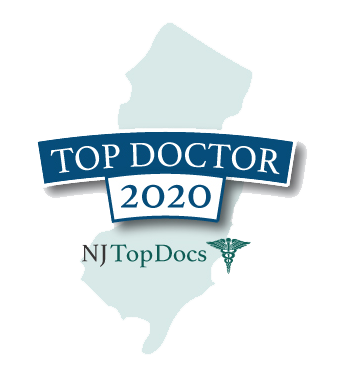